Buy from Dayari Technologies in Nairobi Kenya at affordable prices

Buy from Dayari Technologies in Nairobi Kenya at affordable prices

Powered by an Intel Core i5-7200U processor, 8 GB of DDR3L/1600 memory, and a 256GB SSD, the Latitude 3380 ran smoothly and cranked through basic tasks just fine. On the other hand, it’s super tough. You could drop it on the sidewalk and it’d still deliver the sales projections for tomorrow’s meeting. It’s outfitted with both HDMI and DisplayPort. Its battery croaks after just 4.5 hours. This battery is removable, so you can swap in a spare.

The 3380 manages to be both pretty and rugged, its shell formed by the tough metal and carbon-composite material quickly gaining favor with higher-end PC makers. When gripped, the 3380 by the two ends and you triy to twist it, it doesn’t give one iota. Even the screen panel, a mere quarter-inch thick, barely flexes when the lid is whipped up by just its corner and snapped shut it again.

The Latitude 3380 has a gorgeous, non-glare, 13.3-inch IPS touchscreen with native resolution of 1366 x 768 pixels and the best off-axis viewing you have ever seen so far. The keyboard flexes in its middle and its keys bounce a little much, but they don’t clatter and they render nearly every keystroke correctly. The slightly concave keys are nicely islanded from each other, and offer just the right level of friction. Four levels of backlighting are available, which makes the computer easier to use and reduces the load on the battery when you don’t need its brightest settings.

Too many Ultrabook designers drop important ports in pursuit of ever-thinner profiles. The DELL Latitude 3380 offers nearly everything you could ask for in a laptop this size, including hardwired Ethernet, HDMI, mini DisplayPort, an SD card reader, and three USB 3.0 ports. Many of these ports are located on the notebook’s rear deck, which makes them a bit of a hassle to access. Dell outfits the Latitude 3380 with an 802.11ac Wi-Fi adapter. But if you find yourself frequently deskbound, Dell includes a docking station port on the bottom of the computer.

A 180-degree hinge allows the system to lay flat, making it easier to share content on the IPS touchscreens with Corning Gorilla Glass and up to 10x higher scratch resistance. When the Latitude 3380’s battery dies even under grueling battery-rundown test, you can pull it out and slap in a fresh one. That’s a rare attribute of modern Ultrabooks, and it’s a good thing, because it takes more than 4 hours to not-quite fully charge the original.

The Intel Core i5-7200U is a member of the latest 7th Generation Intel Core U “Kaby Lake” laptop processor family. The i5-7200U is a mid-tier dual-core CPU in the 7th Gen series, as opposed to lower-mid-range i3-7100U and upper-mid-range i7-7500U from the same family. The chip is based on the same 14-nanometer production technology and have a thermal design power of 15 Watts. As the main improvements, the 7th Gen i7 CPUs have slightly faster clock speeds over their 6th Gen counterparts. Additionally, Intel highlights further improvements in Ultra HD (4K) high-resolution video playback, such as longer battery runtimes when playing UHD content.

Order the 7th Gen DELL Latitude 3380 Intel Core i5 today and have it delivered to your doorstep within 1-3 working days or same day delivery within Nairobi. Same-Day delivery in Mombasa on selected items. Pay on delivery via cash/Mpesa. 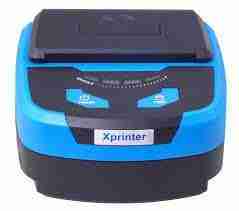 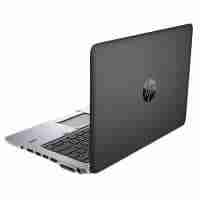 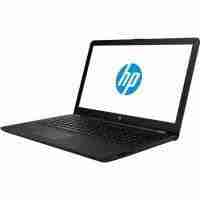 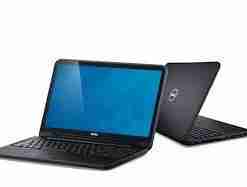 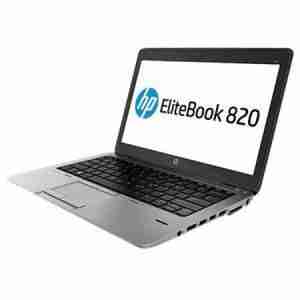