The RJ11 is one of the best crimp connectors widely used in telecoms and data applications.

This advanced telephony tool also known as the RJ11 are available in 4-pole and 6-pole body sizes. Welcome and the RJ11 Telephone Connectors/Plug from our shop in Nairobi Kenya. We are the most affordable seller in Nairobi Kenya.

When you want to Buy RJ11 Telephone Connectors/Plug Supporting legacy phone and fax lines – up to 2; For new or repair based CAT6 or CAT5e installations

The RJ11 is the standard telephone jack in the Nairobi Kenya. The differences between an RJ11 plug and an RJ14 plug are almost invisible to the human eye. Both connectors look exactly the same, except that the RJ14 has two more thin copper strips, housed in grooves underneath the plug, than the RJ11.

RJ11 and RJ14 are both “Registered Jacks.” That is what the “RJ” in their names stands for. In 1976, the US Federal Communications Commission ordered Bell Systems to define a series of telephone connectors for common usage.

These new telephone jacks were published as Registered Jacks with each permutation given a separate identifying number. Bell published these standards as Universal Service Order Codes, or USOCs.

These codes are in common usage to this day and define all possible jack configurations for use with the telephone system. The RJ designation actually applies to the wiring plan of both the plug and the socket, not the physical shape of the connector.

A number of the Registered Jacks share the same plug, sometimes with very slight variations. The RJ11 and RJ14 jacks are an example of this.

The RJ numbers are a shorthand for a wiring plan. The USOC connectors use another scheme of abbreviation describing the facilities of the connectors. An RJ11 plug is the same size, shape and format as an RJ14 plug, they both have six pins.

However, the RJ11 has only two contacts. The contacts are thin copper strips in grooves underneath the plug that make contact with the pins inside the plug, and corresponding contacts inside the socket.

In USOC shorthand, the RJ11 plug, with six pins and two contacts is called a 6P2C. The RJ14 plug has six pins and four contacts, so it is a 6P4C. An RJ11 can be wired to a 6P4C, leaving the outer contacts unconnected.

Whereas an RJ11 connects one line to a phone and an RJ14 connects two lines, the RJ25 connects three lines.

The RJ25 plug is a 6P6C and so all six pins in the plug connect to wires and contacts. The wiring for the RJ25 is the same as for the RJ14. The third line has its negative wire connected to pin 1 and its positive wire to pin 6 of the plug.

Be the first to review “RJ11 Telephone Connectors/Plug” Cancel reply 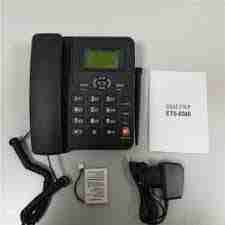 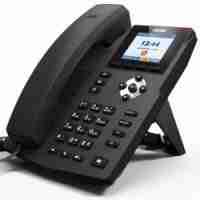 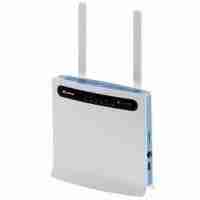 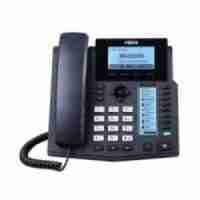 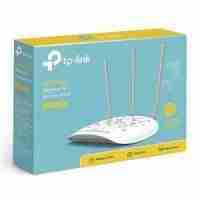 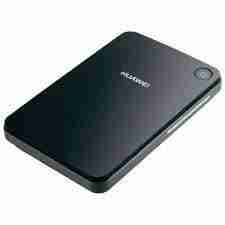 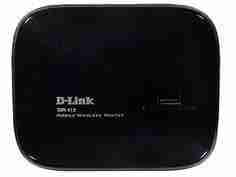 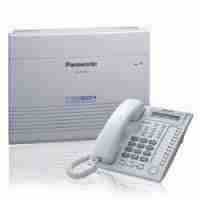